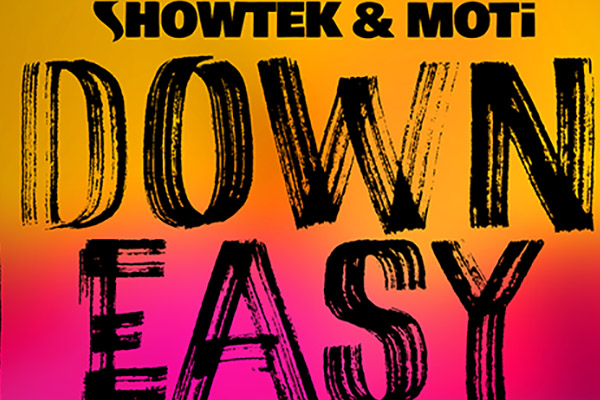 Released today via Universal Music are a series of remixes that have been created from the summer success of Showtek and MOTi’s ‘Down Easy’ ft. Starley and Wyclef Jean. Since its release the track has gained millions of streams, and it now sees a fresh release with three reworks.

One of which comes from Showtek, who push out the original with a vibrant extended version. Zonderling hits us with an intense rework that is filled with striking beats and exuberant bursts of melody, while Henry Fong keep things bubbling and rounds off the release with a perfect dance-floor cut.

Check them all below.