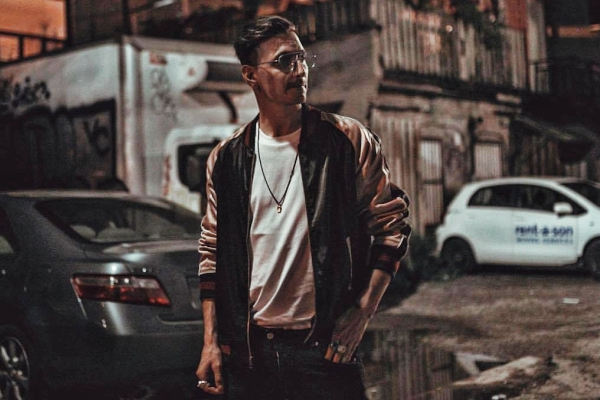 ‘Bon Appétit‘ is a delicious house track loaded with electrifying kicks and powerful synths, bringing Shaun Frank back to his roots of what he’s best known for, melodic house music. The track begins with the catchy ‘Bon Appetit‘ vocal hook that pulls you in and then releases into a high-energy drop filled with Shaun Frank‘s signature infectious melodies. YA-LE‘s seductive vocals and Shaun‘s immaculate production fuse together with perfect synergy, making ‘Bon Appétit‘ a sure-fire hit.

Shaun Frank is hot off the heels of his massive Rave Dad Road Trip tour, which took the multi-talented artist across North America for the first half of 2018. He was recently seen taking the stage with a huge performance at Îlesoniq Music Festival in Montreal, and will soon be seen performing at Breakaway Music Festival in Nashville. 2018 has been an insane year of performances and releases for Shaun Frank and fans everywhere are thrilled to see what he has to release next.