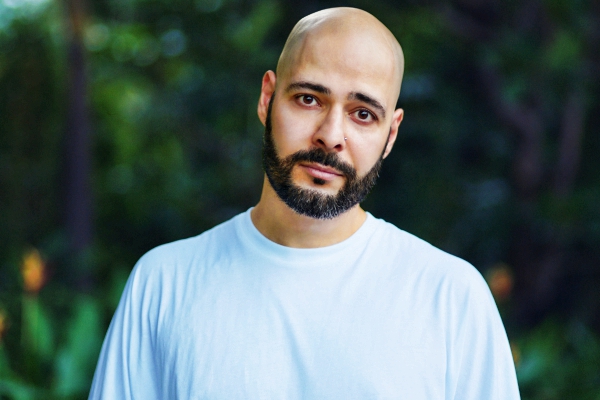 Garmiani is the renowned Swedish producer whose influences are as varied as his sound – from dancehall to electro and hip hop. Making a splash with 2015’s ‘Jump & Sweat,’ which showed off his masterful handling of dancehall, his music has been championed by the likes of Alesso, Axwell ^ Ingrosso, Afrojack, Major Lazer and many more. Recent releases on Spinnin’ and Dim Mak records have seen the Swedish producer’s explosive, bass focused sound pick up millions of streams and big tastemaker support.

Garmiani‘s remix of ‘Epic‘ is a high-octane masterpiece, replete with bubbling synths, epic orchestral hits and a heady selection of beats certain to cause maximum dancefloor impact.