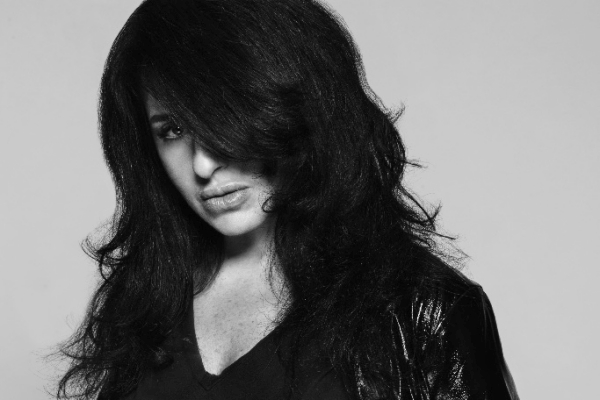 Nicole Moudaber – Adoption EP – Widely acclaimed techno pioneer ​Nicole Moudaber ​has delivered the release of her ​Adoption ​EP, a two-track production on ​Nicole​‘s own ​MOOD ​label which sees the dynamic producer tackle two tracks from one of the most important innovators of dance music since the 90s,​ Moby.

Offering a heavy and grinding feel on her remix of ​Moby​’s ‘Mere Anarchy​,’ (taken from 2018 album Everything was Beautiful, and Nothing Hurt) ​Moudaber packs the mix with haunting melodies, with the subtle use of orchestral sounds adding a hypnotic feel to the release. She goes on to spin a uniquely dark and twisted rework of ‘Like a Motherless Child,’ pitching down Moby‘s vocals to create a deep demonic sound, with both remixes verging into a range of immersive textures.

With Nicole Moudaber hosting her own brand of ​MoodZONE festival stages, including appearances at ​The BPM Festival in Portugal and ​EDC Orlando​, you can catch tickets to her ​MoodRAW Warehouse events ​here​, with dates in ​New York, Barcelona, Belgrade ​and more to be announced this winter.