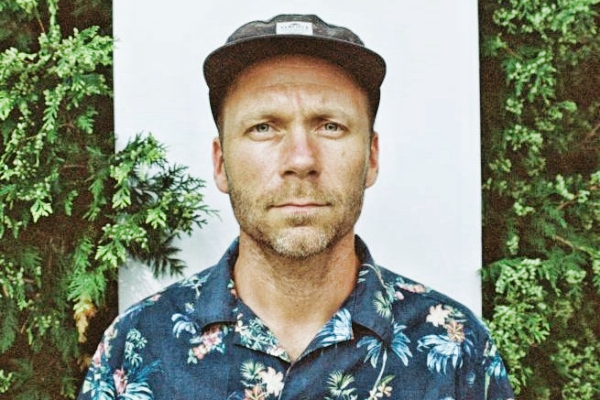 Dutch DJ Mike Mago seems to have a subscription on delivering feelgood house tunes. After his 2014 breakthrough hit single ‘Outlines‘ (featuring Dragonette) took him to the stars, he continued to stay on top of his game, blasting out major tracks on his home imprint BMKLTSCH as well as work up some high profile remixes for Avicii, Clean Bandit and Ellie Goulding.