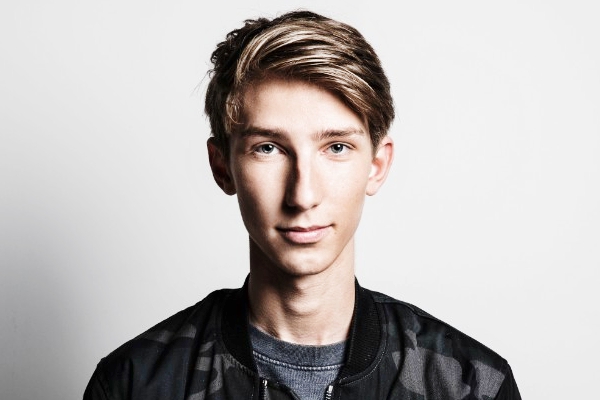 Mesto – ‘Missing You‘ – Young rising star Mesto is back with a true up-winding piece of dance music. ‘Missing You‘ is a sweet blend of high energy electro house with subtle, soulful vocals and working up to a cool melodic drop. Already premiered by Tiësto and enjoying widespread DJ support, it’s out now on Spinnin’ Records.

While touring in Europe and overseas, Mesto kept contact with Tiësto. This led to their collab ‘Coming Home,’ which was included as one of the four tracks on Tiësto‘s special EP released in March of this year, racking up over 10 million Spotify plays to date.