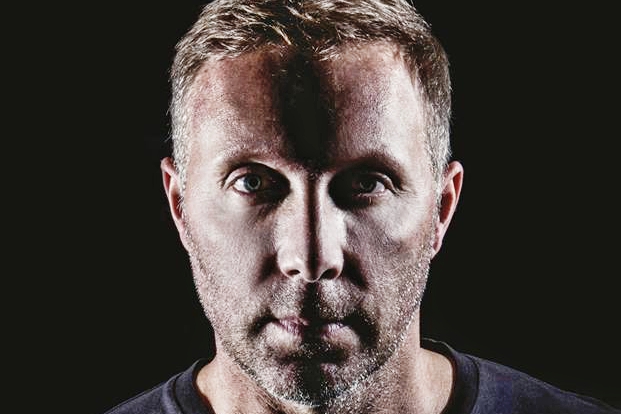 Krafty Kuts & Dynamite MC – ‘Impact‘ – Renowned and respected worldwide for his highly technical turntablism, meticulously crafted DJ sets, and original productions, Krafty Kuts is truly a master of his craft. One of the key pioneers in the UK breakbeat and bass movement, the veteran producer boasts multiple awards to his name and has released music with esteemed labels including Ministry Of Sound, OWSLA, Southern Fried, DMC, Fabric, Finger Lickin Records and many more. Today, Krafty Kuts finds a new label home in Westwood Recordings where he is releasing a brand new team up with longtime collaborator Dynamite MC on new single ‘Impact.’

Combining a number of genre’s to create their final product, ‘Impact‘ sees Krafty Kuts fuse key elements of funk and glitch hop on the bouncy three-minute single. Tying everything together, Krafty throws it to his UK breakbeat roots thanks to the help of Dynamite MC as he hops on the mic and lays down dizzying rhymes to seam up the massive release. ‘Impact‘ also represents the first cut off Krafty Kuts‘ highly anticipated forthcoming EP that is to be announced in the coming weeks.

Reflecting on Krafty Kut‘s illustrious career, it all began when he first immersed himself in beat culture with the formation of his own b-boy breakdancing crew in the late 80s. From there, Krafty Kuts has owned a record store chain, run music labels, promoted critical scene events, formed his own band called Wicked City, and performed to crowds of 40,000 alongside the biggest names in music from the Rolling Stones to The Prodigy.