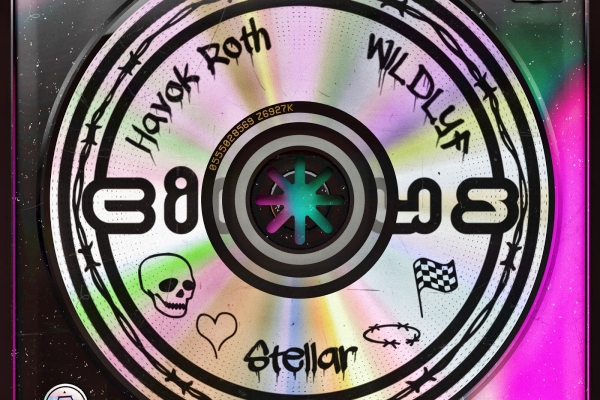 Havok Roth & WILDLYF – ‘Stellar‘ – Two of bass music’s brightest young lights land from the cosmos to make their debut on Circus Records with the dramatic starburst of ‘Stellar,’ rich with state-of-the-art sound design and enough weight to move tectonic plate.

Havok Roth‘s incendiary live shows and skill for blending irregular musical components into explosive tracks has earned him releases for Dim Mak, Mad Decent‘s ‘Good Enuff,’ Fool’s Gold and Elysian Records so far with a lot more in the pipeline. Still only 19, Australian producer WILDLYF has been picking up a lot of attention for his fresh and intriguing take on future bass taking in trap, R&B, hip-hop and pop.

Between the two of them they have crafted an intergalactic electronic anthem with intricate melodies, a planet-shaking drop and shimmering euphoric breakdown.