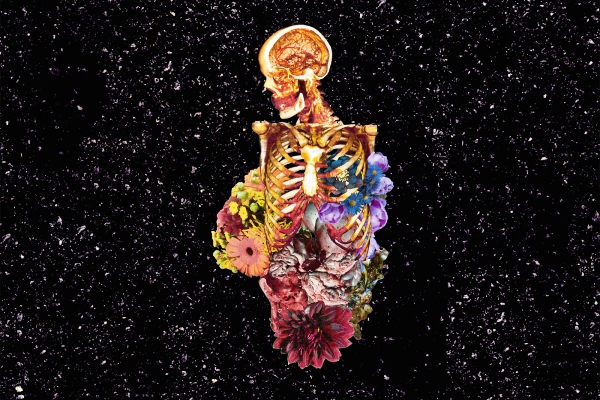 Getter – VISCERAL – An incredibly artistic and conceptual album, Getter has been working on VISCERAL for over three years now. After releasing a handful of singles including ‘All is Lost,’ ‘Made For You‘ and ‘Solo,’ Getter now shares the album in its entirety; out via mau5trap.

The 12-track work shows off a new direction, sound and intention from the producer – one that came from the intense experiences of heartbreak, rejection, unhealthy relationships and more. Getter‘s VISCERAL is a personal deep dive into his own life and tells a story of raw human emotions and healing.

The album hosts collaborations with Audio Opera, Allan Kingdom, Nothing, Nowhere, Sweetsound, Midoca, Name UL, Njomza, Party Nails and Joji, a few of which are outside the realm of Getter‘s typical studio collaborations. Getter is currently creating an immersive tour experience which fans can expect in 2019.