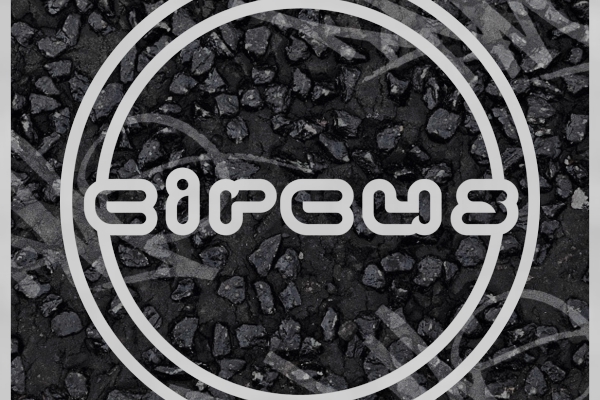 Flakzz – ‘Faded‘ – As if DPMO Vol 1 hadn’t already shaken up the scene enough already with its mortifying levels of mechanized mayhem, the most fearsome face in bass brings us a second volume, bursting at the seams with incendiary devices from the most ruthless names in dubstep, trap and grime.

After only a few years producing, Russian-born Flakzz has seen his dynamic tracks earn him sets from Europe to Australia and grab the attention of some of the biggest dubstep acts in the world including Flux Pavilion, SKisM, Midnight Tyrannosaurus and FuntCase himself. The fierce stomp of ‘Jaded‘ carries the DPMO spirit and serves as a highly-charged taster for what’s inside.

‘Jaded‘ features amongst DPMO Vol 2‘s massive 22 tracks of terror with Wooli, Ganon, Upgrade, FuntCase himself and many more contributing to this entry to the series and with the clouds gathering on the horizon, it looks like a particularly evil storm is brewing. Prepare yourself!