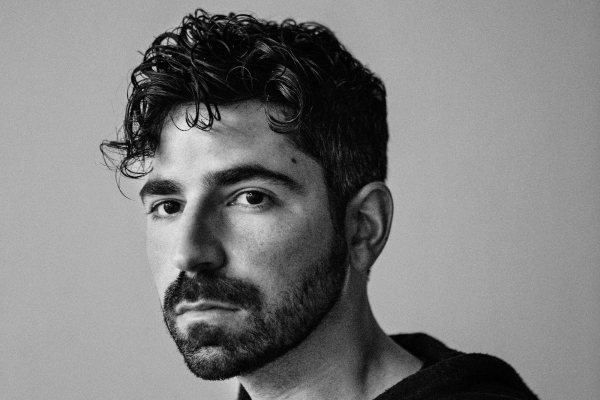 Felix Cartal – ‘Drifting Away‘ Official Music Video – Though he’s no newcomer to the scene, Felix Cartal has truly proven his brilliance as an artist and producer in the last year. After a score of incredibly successful tracks, including ‘Runaway‘ and ‘Get What You Give,’ Felix now brings us his much-anticipated third album, Next Season.

His first album in six years, Next Season is comprised of 18 melodic, feel-good tracks, most complemented by uplifting vocals that provide additional depth to his productions. From the lively instrumentals and emotive lyrics of the album’s opener ‘Stop Being Yourself‘ to the soothing, deep notes of ‘Listen,’ Cartal guides the listener on a sonic journey with a gentle hand.

Whether you’re in need of something upbeat and infectious or thoughtful and introspective, Next Season delivers it all in one stunning package that’s been two years in the making. Next Season solidifies Felix Cartal‘s mastery of his craft and his place at the forefront of modern electronica. With the release of the coming album, Felix will be without a doubt riding an even bigger wave of success!