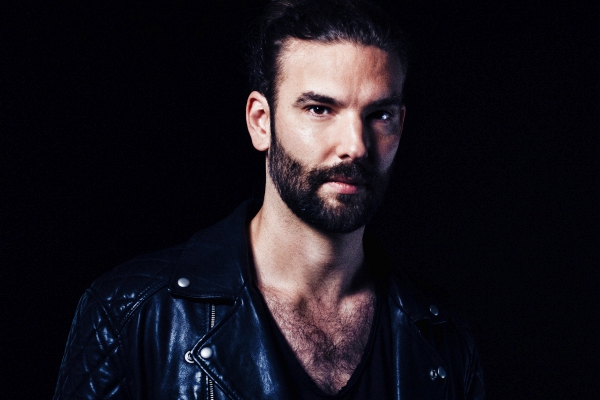 Eelke Kleijn – ‘Moments of Clarity‘ – Deep house savant and world-renowned composer Eelke Kleijn has released his latest single ‘Moments Of Clarity,’ on his rapidly ascending DAYS like NIGHTS imprint. Landing as the third single and title track off of his much-anticipated third album (to be released this fall), the talented producer continues to build momentum as he touches down in New York, Mexico City and Burning Man this August.

Over the past fifteen years, Eelke Kleijn has steadily built his repertoire of music with a diverse set of releases, from dancefloor-ready songs to Hollywood soundtracks and everything in between. Following previously released singles ‘Punta Cana‘ and ‘The Calling,’ the emotive ‘Moments Of Clarity‘ shows a divergent facet to the impending project with a shuffling downtempo and breakbeat style layered below soothing, slow-rolling synth sequences synonymous with his sound.

Taking his DAYS like NIGHTS imprint on the road, Eelke Kleijn has also hosted numerous label events and live shows across Europe and soon North America.