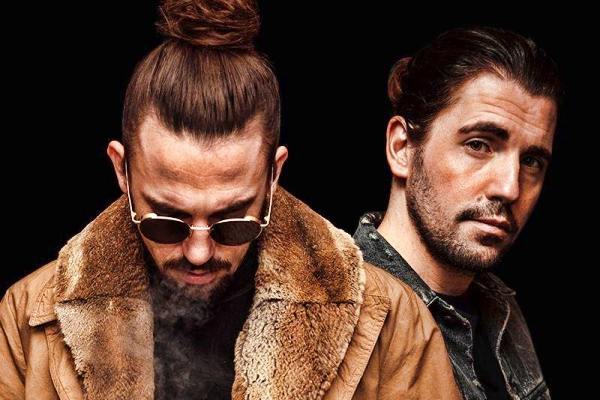 Dimitri Vegas & Like Mike – ‘When I Grow Up‘ Remixes – Dimitri Vegas & Like Mike turned plenty of heads in June when they dropped the long-awaited collaboration with Hip-hop galáctico Wiz Khalifa ‘When I Grow Up,’ and now fans can experience the excitement all over again with 5 new versions of one of the tracks of 2018 from the Belgian brothers. Smash The House once again showcase their diversity and progressive thinking, drafting in remixers from all angles and ensuring all styles are catered for.

The first of the remixes, provided by Polish producer Sikdope, is a fast-paced affair that makes full use of heavy delay on the original version, while Keanu Silva‘s offering is a contemplative, piano led edit that gets its groove from an arpeggiated synth line that appears throughout. For fans of a harder persuasion, Brennan Heart serves up a hardstyle number that turns up the heat and cranks up the intensity, while also adding an anthemic lead with his version, which also appeared on the recent Tomorrowland EP from Dimitri Vegas & Like Mike.

The last three remixes are a lighter affair, perfect for closing the summer months with, as HIDDN provides a guitar laden version with tropical influences and brass tones on the drop, while Jay Frog & DJ Falk and Eastblock Bitches‘ versions continue in a similar vein, retaining elements of the original and adding subtle touches to the summer anthem.

‘When I Grow Up‘ has been a mainstay in the sets of some of the world’s biggest DJs over the past few months and when the remix package drops that number is set to further increase and extend the life of one of the years standout tracks.