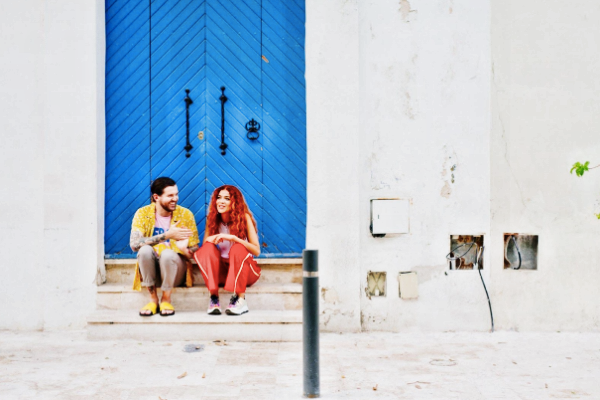 “This record is really special to me because it’s one of the few songs on my album that’s in both English and Spanish,” shared Francis. “I think Lao Ra is a freaking star, and working with her was a dream come true! It was so easy to write this song together, and we’ve already started working on many more. I can’t wait for the world to hear ‘White Boi!'” “This is an ode to the white boys in my life and how exotic and endearing they are to me. Think Dillon loved the fact that he was a white boy himself. The song might be about something else tho’ but that’s for you to find out,” added Lao Ra.

Francis today also released an accompanying music video for the track, directed by Allie Avital. Filmed in the Dominican Republic, the vibrant clip shows Lao Ra tell multiple characters portrayed by Francis, as well as anyone else who will listen, about the white boy she fell in love with.