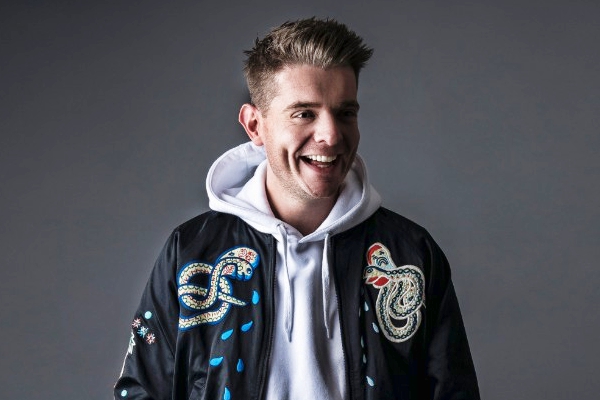 Deepend & Joe Killington – ‘Could Be Love‘ – Dutch DJ Deepend is synonymous with positive vibes, keeping dance floors full and dance fans enthusiastic. Led by Falco van den Aker, Deepend ensures its creations rise above the dance music pool by creating a signature sound. His live shows do not disappoint either, mesmerizing crowds from Ushuaïa and Pacha in Ibiza, Tomorrowland and Sziget, to nailing a 10-show supporting tour with David Guetta throughout Europe.

Safe to say, this record made it to worldwide acclaim, charting at #1 across Belgium, Germany, Portugal, Spain and France, and by now reaching over 207 million Spotify plays, while the video has been streamed over 45 million times. So yeah, a sure shot remix, catapulting the Dutch act to infinite stardom.

Returning to form in 2017, Deepend followed this up with a series of festival hits, including the Sam Feldt collab ‘Runaways‘ and last year’s gem ‘Waiting For The Summer.’ Following remixes for the likes of James Blunt, Robin Schulz and JP Cooper, a new collab with Janieck emerged earlier this year in the form of hit single ‘To Rome,’ followed by the recent festival favorite ‘Woke Up In Bangkok,’ together with Younotus and Martin Gallop.

Now, Deepend returns to the Spinnin’ label with the highly anticipated new single ‘Could Be Love.’ Working together with UK singer-songwriter Joe Killington, it’s in essence a touching song, enhanced by the uplifting Deepend sound, featuring a highly infectious chorus, unforgettable melody and singalong vocal lines. For sure, it’s a record made for peaktime festival moments as well as extensive radio play – innovative as well as vintage Deepend.