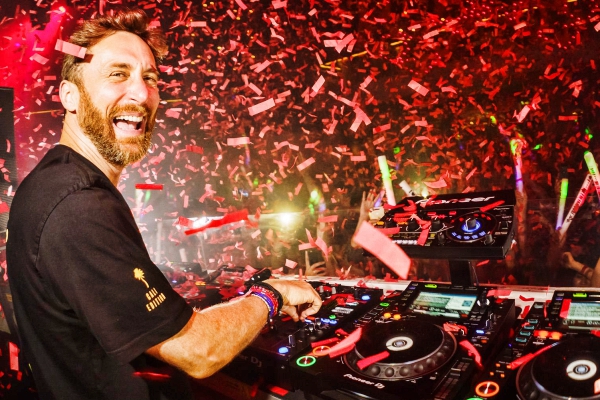 Guetta‘s upcoming album 7 represents the many different sides of his musical journey. Before he was a household name he spent his days in the underground scene, playing in clubs only. Returning to this other, deeper side of him, he is announcing Jack Back, both as a label and as an artist.

7 includes a second component with 12 tracks produced as Jack Back which are all featured in the mixtape.