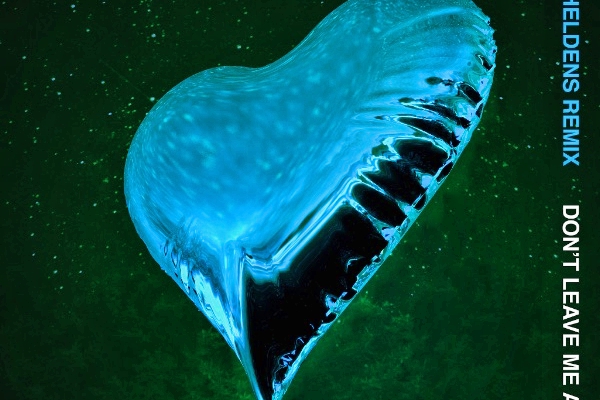 David Guetta – ‘Don’t Leave Me Alone‘ (Oliver Heldens) – The remixes for David Guetta‘s new smash single with Anne-Marie started off two weeks ago with the first pack of reworks. Next to release his remix of ‘Don’t Leave Me Alone‘ is Oliver Heldens. His upbeat version hits hard in all the right places and the vocals mix in perfectly with the pumping groove, as to be expected of a Heldens remix.

It’s been a busy summer for Oliver Heldens, with Heldeep stages at some of the world’s most renowned festivals, a jam-packed Ibiza schedule and the release of his highly anticipated rework of the classic ‘Riverside‘ as well as his remix of Calvin Harris and Dua Lipa‘s ‘One Kiss.’ The Dutchmen has been steadily pumping out new music and is gearing up to release a whole slew of new material over the fall.

After the announcement of his brand new album 7, coming on the 14th of September, David Guetta hasn’t slowed down. He’s releasing one hit after another including ‘Don’t Leave Me Alone‘ with Anne-Marie and ‘Goodbye‘ with Jason Derulo featuring Nicki Minaj and Willy William, while ‘Flames‘ with Sia can still be found in the charts as well.