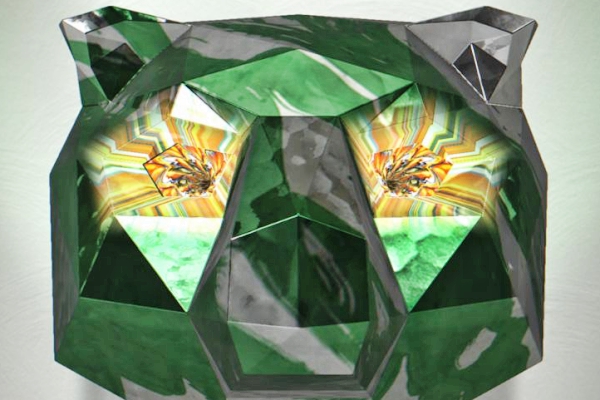 Chad VanGaalen – ‘Monopoly Arp‘ – For the 4th installment of its 2018 Singles Program, Adult Swim shares a new track ‘Monopoly Arp‘ from Canadian producer, animator and songwriter, Chad VanGaalen. Available to stream now via adultswim.com/singles, the track also comes on the heels of the release of his recent track ‘Stuttering Light,’ a song from the forthcoming Rick and Morty soundtrack. The soundtrack is set for release on September 28th, also via Adult Swim and Sub Pop, with a deluxe box set to follow on November 23rd, 2018.

Listen to ‘Monopoly Arp‘ now and check out Chad VanGaalen‘s new lyric video for ‘Stuttering Light‘ from the forthcoming Rick and Morty soundtrack featuring animations from Liah Honeycutt interspersed with images from the Emmy-winning show here.