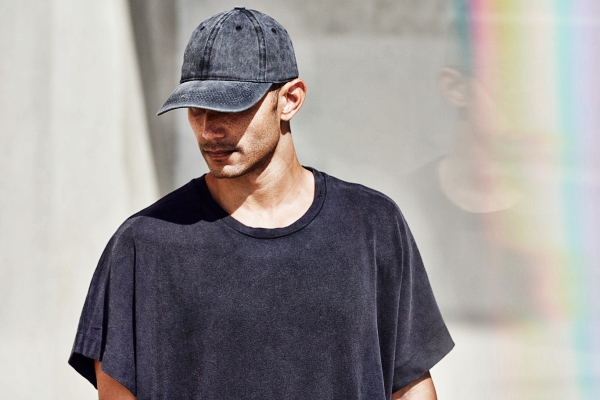 The EP release follows the recent mau5trap takeover last weekend at ‘Day Trip,’ the newest weekly “Sunday Funday” party in Hollywood, California at Academy LA, where fellow label artists like ATTLAS and No Mana hit the decks alongside ANAKIM, performing a slew of mau5trap classics.

Best describing his music as a wealth of “intergalactic underground sounds,” Anakim‘s mysterious sonic tones are the perfect accompaniment for interstellar travel. Hailing from California, the producer has released singles on Artist Intelligence Agency, Krafted Underground, Deer Dear Records, Understated Recordings and in the past two years has made his debut at Coachella Music Festival‘s ‘Yuma‘ Tent, Holy Ship 9.0, the Fonda Theater in Hollywood and The Observatory in Orange County, California.