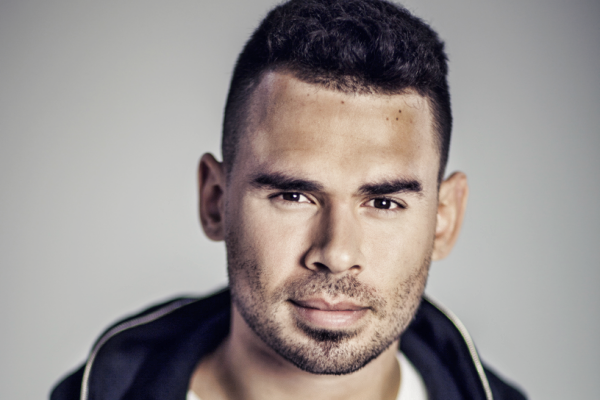 Afrojack – Press Play EP – Showcasing a versatile and expansive range of music, Grammy-winning dance music DJ and producer Afrojack, has today released a new EP titled Press Play. The EP features cross-genre dance music from club bangers to melodic anthems to progressive-house and includes an impressive fourteen tracks. Some of the tracks are already released and others are new today. The EP is also being released on Wall Recordings.

Press Play is packed with live set fixtures and many collaborations with artists who are signed to Afrojack‘s Wall Recordings such as Chico Rose, Chasner, DISTO and Jewelz & Sparks. Fans will enjoy progressive-House-flavored singles like ‘When You’re Gone‘ and ‘2012‘ to club-oriented cuts such as ‘Let It Rip’ and ‘Own Game.’ As the name says, this EP will make fans Press Play in an instant and repeat the process to prolong the magic of this fourteen-track melodic journey.

Coming from a two-year period that saw him drop an array of hits such as ‘Bad Company‘ with Dirtcaps, ‘Helium‘ with David Guetta and Sia, and a remix of U2‘s iconic ‘Get Out Of Your Own Way,’ Afrojack continues to bend genres as a musician with an admirable work ethic, huge output and peerless sense of what makes a record erupt in music scenes across the globe. Add to that the gamut of top-tier festivals he wrecks the mainstages of and you know Afrojack is in it to win it whenever he drops a new crowd favorite, let alone an entire fourteen-track EP.