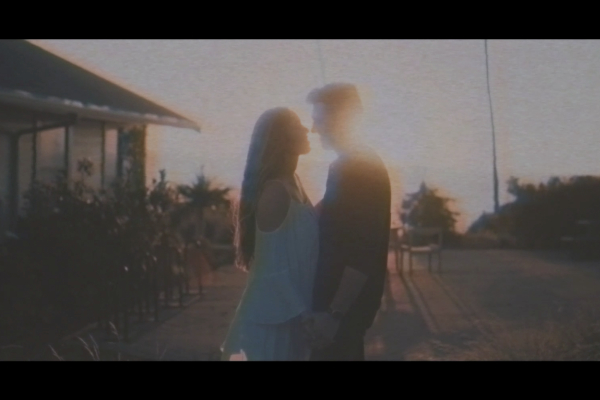 Tritonal – ‘Love U Right‘ Official Music Video – Following the end of their colossal 10 Years of Enhanced North America Tour, Tritonal unveils a nostalgic music video to pair up with their sixth original single of 2018, ‘Love U Right.’

‘Love U Right‘ showcases Tritonal‘s signature dance floor electro-pop energy and infectious melodies; laced with vocals from exciting newcomer, Lourdiz. The music video captures the spirit of the song; reflecting on the good times and the bad times felt during the course of a relationship. In the end, this couple love each other right.

Tritonal has just concluded their most massive North American tour yet, 10 Years of Enhanced, which celebrated their highly affirmed label. The tour took the duo around the country to perform in 19 major cities for their most beloved fans, alongside support from across the Enhanced Music roster. Tritonal has been taking 2018 by storm with an impressive collection of successful releases including ‘Just Like You‘ featuring APEK, ‘Horizon‘ with bassmasters Seven Lions and Kill The Noise, ‘Out My Mind,’ and now the infectious new single ‘Love U Right.’