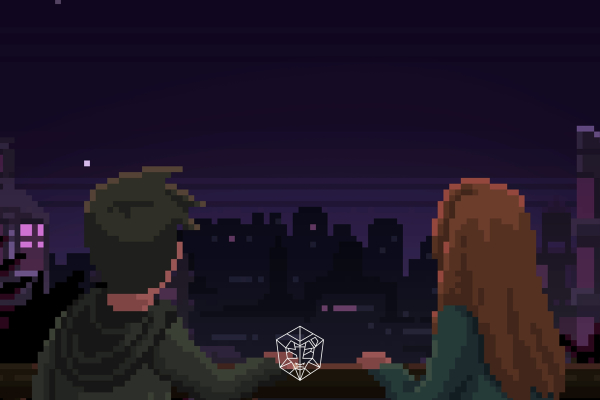 Todd Helder – ‘Smile‘ – With huge, forward-thinking cuts ‘I Need‘ and ‘Ride It,’ Todd Helder has quickly established himself as one of the most innovative names on Martin Garrix‘ STMPD RCRDS. He now makes it 3 for 3 with this superb new track ‘Smile,’ out now.

Unusual sounds and production techniques are used to create a spooky, futuristic vibe, mashing up 8-bit chiptune with cutting-edge bass and hip-hop motifs. It’s as bombastic as they come, with his computer game influences once again worn proudly on his sleeve on this track.

It’s been an amazing summer season for Helder, with the young producer making not one but two career defining debuts in July, the first alongside Garrix at Ushuaïa Ibiza and the second at super festival Tomorrowland. Both sets were received with great acclaim and with his just released remix of Martin Garrix and Khalid‘s ‘Ocean‘ already doing major damage, as well as debut single ‘Pixel Love‘ on Trap Nation, his name is fast making waves throughout the scene.