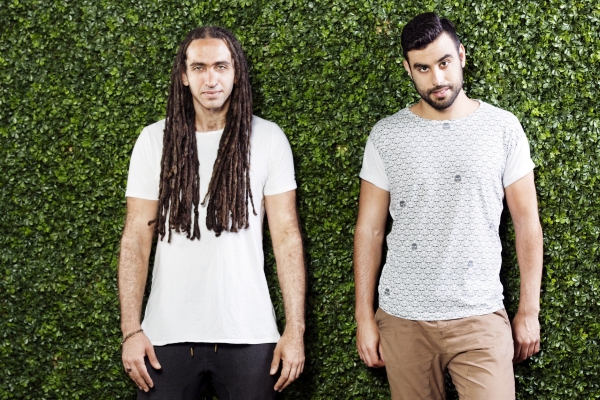 Sultan + Shepard – ‘High Emotion‘ – Sultan + Shepard throw it back to the ’80s on their newest track ‘High on Emotion,’ a modern day take on Chris de Burgh‘s iconic 1984 hit that proves club culture is as alive and thriving as ever.

The veteran producing duo employs upbeat progressive melodies and a funky drop with the original’s vocal sample to create a groove-worthy, upbeat tune. ‘High on Emotion‘ carries nostalgic elements of decades past while inspiring a new generation of music fans to hit the dancefloor and let loose. Following ‘Louder‘ last month, this is the second track from Sultan + Shepard‘s forthcoming artist album, set to drop in January 2019.

Sultan + Shepard‘s collective ability to seamlessly create tracks that feel at home both on the radio and the festival stage, as well as a timeless commitment to their craft, has brought Sultan + Shepard to a well-deserved place at the top. Keep an eye out for more new music from the duo coming soon!