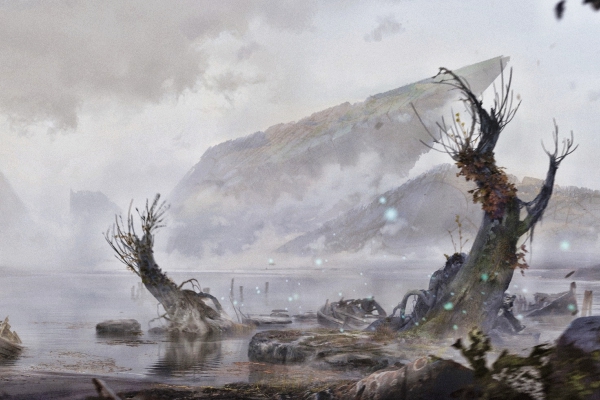 Seven Lions – Start Again EP – Following the recent releases of ‘Dreamin‘ and ‘After Dark,’ Jeff Montalvo AKA Seven Lions returns with the final two tracks (‘Start Again‘ and ‘Let Go‘) to complete his Start Again EP – out now on his very own Ophelia Records. With features from eloquent vocalist Fiora on each track and a collab with Israeli producer Blastoyz, Start Again in its entirety is one of the producer’s most cohesive and continuous projects to date.

Brand new songs ‘Start Again‘ and ‘Let Go,’ possess captivating waves of melodic chords and endearing drops, all while encompassing Seven Lion‘s signature euphoric sounds in tandem with Fiora‘s elegant vocals. ‘Let Go‘ in particular is a step away from the Seven Lion‘s style entirely – showcasing a four to the floor, house-like rhythm not yet explored by him.

To top off his newest productions, Seven Lion‘s is embarking on a 43 date North American bus tour The Journey 2, which kicks off September 29th at The Palladium in Los Angeles. Joining him on tour will be dubstep standout MitiS, Anjunabeats mainstay Jason Ross and scene newcomer Dabin.