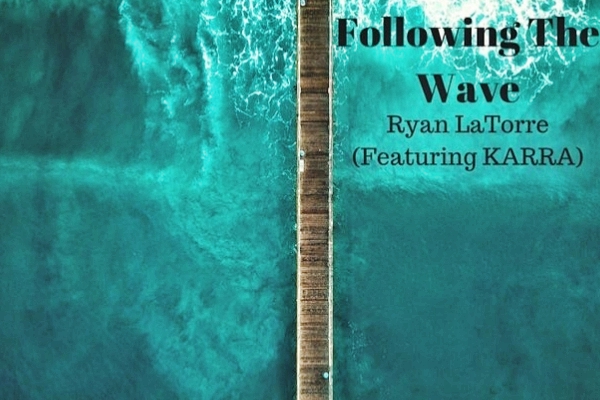 Ryan LaTorre – ‘Following the Waves‘ – Miami Local DJ and producer Ryan LaTorre is a youthful addition to the scene, having started releasing music just a few months ago. This short debut means very little though, as is production ‘Following the Waves‘ not only presents a powerful chilled out house sound, but also solidifies LaTorre as an artist who plans on sticking around.

With a tasteful blend of instruments, a calming melody and smooth vocals you’ll just have to check out the song below and show some support for Ryan LaTorre by following him, via his socials, linked below!