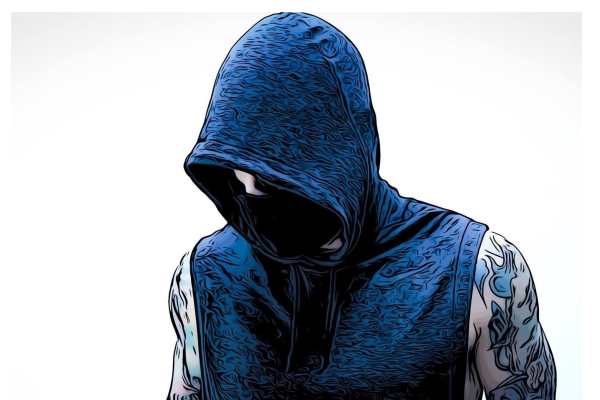 As of today, Riptide Music represents a select number of releases from the Amsterdam-based record label; tracks from (among others) Goldfish, Dirtcaps, Dirtyphonics, Arston, W&W and SAYMYNAME are available for licensing in DIVER, Riptide‘s division focused on sync representation for record label releases.

In addition, Riptide has also launched a new label imprint under Armada Music called Royal Sharx. The label will focus on fun, irreverent EDM with strong, forward-moving energy. Riptide will highlight these releases for sync use in TV, film, advertising and trailers.

The first single on the Royal Sharx label, ‘Riot!‘ comes from the hand of debut artist Lyloh. ‘Riot!‘ is an edgy, French house track reminiscent of J.U.S.T.I.C.E., and is a perfect representation of the sound of the label.