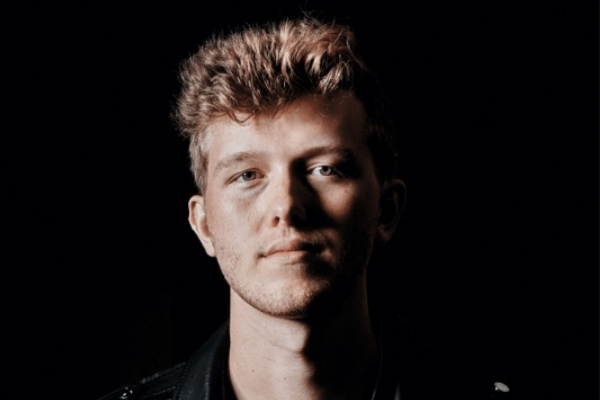 Prismo – ‘Solo‘ – Having been ensconced in the studio working on his debut album due in 2019, emerging Texan electronic producer Prismo (Zach Burgett) is pleased to announce details of a brand new video ‘Solo,’ due this summer and forming the first step in a series of new songs set for release throughout the remainder of the year.

Zach details the video, “The ‘Solo‘ music video is about overcoming negativity and destroying my old self. The mannequin is a symbol of my past self when I let people take advantage of me. I had to destroy that person to make room for a new, stronger me. In the second chorus I have an enraged confrontation with the mannequin which represents my favorite theme of the song. At that moment I became aware of the unhealthy relationships that plagued me and I addressed those challenges face to face. After this confrontation I lay my old self to rest with fire and lead. Lastly I exit in clean white clothes freed from adversity with a new understanding of self-love and self-awareness.”

Prismo has explored vast grounds in the dance music terrain and is one of dance music’s most dynamic talents recognized for his emotional vocal presence, song-writing ability and production prowess. Fuelled by his roots in alternative rock, hip-hop and pop music – Burgett has delivered an eclectic catalogue for his fans. His releases have garnered support from tastemakers such as Indie Shuffle, Earmilk, Impose Magazine, ThisSongIsSick and more.

In recent time his eclectic sound and resonating top line vocals have captivated hearts across the globe. Most notably his releases with YouTube juggernaut No Copyright Sounds and his self-released covers of ‘Heathens,’ ‘Too Close‘ and ‘Careless Whisper,’ among the rest of his catalogue have combined for over 100 million streams across all platforms.