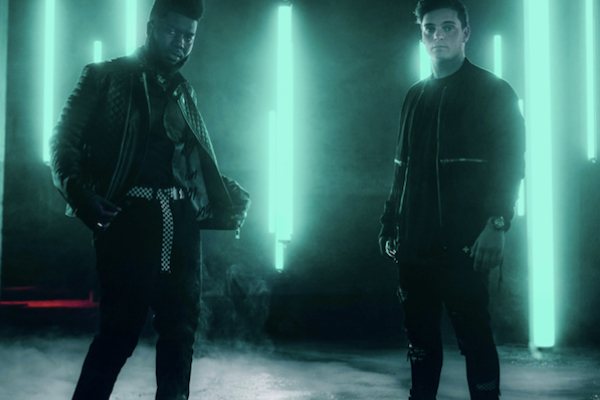 Martin Garrix – ‘Ocean‘ (Don Diablo) Remix – The slew of remixes for Martin Garrix‘ new smash single with American R&B star Khalid has been coming thick and fast, with two packs of reworks already released. Now comes the icing on the cake in the form of a high-octane remix from one of the best in the business, ‘Don Diablo.’

His chunky electro house version warps the vocals in a haunting way and bolsters them to a juddering, infectious riff and widescreen, futuristic production. It hits hard in all the right places, with a little euphoria in the breakdowns contrasting sharply with the pumping groove and tough sounds elsewhere.

It’s been a seriously busy summer for Don Diablo, with stellar releases including ‘No Good For Me‘ with Zonderling, ‘Heaven To Me‘ with Alex Clare, ‘Anthem (We Love House Music)’ and his Avicii tribute ‘Wake Me When It’s Quiet‘ alongside Hilda. With the release this year of his Future (Deluxe Edition) album too, he has kept his fans filled with great new music throughout 2018.

Don’t miss his biggest ever show at AFAS Live in Amsterdam on December 8th, which will be the culmination of all his hard work this year and will present his music in more vivid colour than ever before.