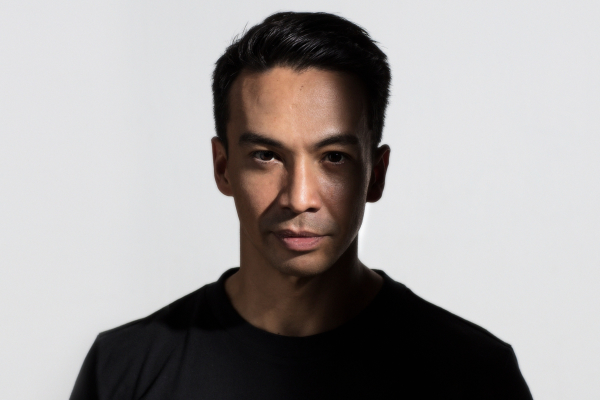 Triple the trouble when Laidback Luke, Ale Mora and Shermanology stepped into the studio. The trio created a super catchy summer track with the iconic lyrics people might know from Kelis’ 2009 hit. Hinting at a reinvented and improved Laidback Luke signature sound, ‘Milkshake‘ is a dance floor and festival friendly production that will bring all the boys to the yard. The recipe for this banger? Luke‘s popping sound design in the mix with that of Ale Mora sprinkled with beautiful and flawless vocals by Shermanology – instant goodness!

Laidback Luke is known for being a huge ambassador of living the fit life so no dipping into too much sugar for this dedicated dad. Yet, a tasty track like ‘Milkshake‘ needed a #LaidbackLukeFit approved milkshake. Teaming up with JuiceBrothers, who are on the forefront of creating the best cold-pressed juices and shakes since 2013, was the next thing to do.

After several tastings, and recipe adjustments, Laidback Luke and JuiceBrothers created a limited edition chocolate milkshake – an all-natural, protein-rich, super healthy treat with no refined sugar that tastes like a little piece of chocolate heaven. The exclusive milkshake will be launched on the day of release, August 3rd in all Amsterdam and New York branches!