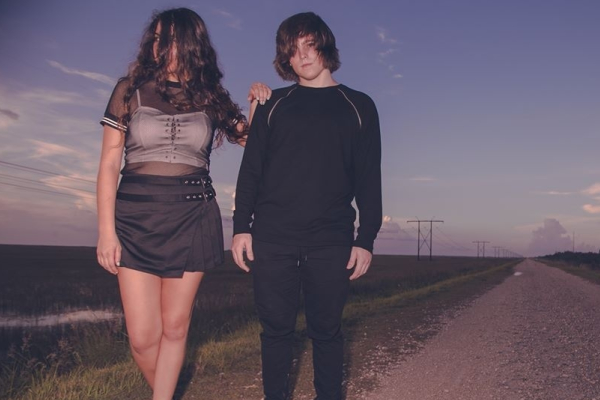 K?D – ‘A.I.‘ (WHATEVR) Remix – WHATEVR, a mysterious DJ and producing duo group who have been quietly constructing hybrid productions for over three years now, has released their latest track. Their music is their way of presenting whatevr they feel and whatevr they think and without that in mind, we are invited into their creative minds.

With the plan to upload a production titled ‘A.I.‘, they were beat by unique and timeless K?D. Instead of revealing this track, they decided to spin their take on K?D‘s latest song and fans have been given an opportunity to step back into the 90s in a future approach.

Offering a hybrid mix of industrial, grimey subtle dubstep and dark, techno and glitchy vibes, WHATEVR stamp their digital footprint until we see what comes next. Get lost in the musical realm with this one and catch these guys on their socials below!