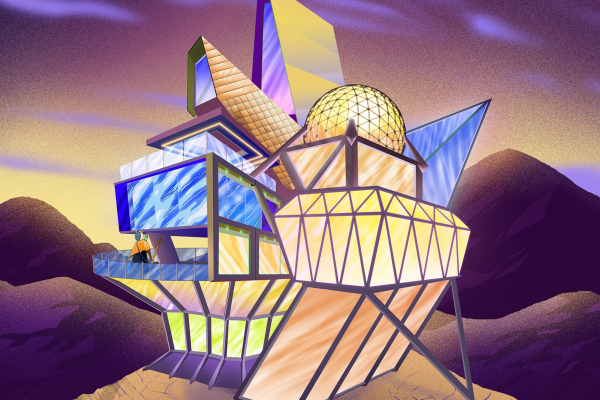 Elephante – ‘The In Between‘ (Codeko) Remix – With his sophomore EP Glass Mansion continuing to gain traction as the summer winds down, Elephante is bringing fans more new music with the project’s first official remix. Codeko‘s rework of ‘The In Between‘ is available to buy or stream now.

One of the UKs most promising talents, Codeko was tasked with taking on ‘The In Between,’ which spent a total of three months on Billboard‘s Hot Dance/Airplay chart and peaked at the #13 position. After his rework of Marshmello‘s ‘Silence‘ topped Sirius XM‘s BPM countdown as well as SoundCloud’s dance music chart, Codeko served as the prime candidate to serve up a signature take on another one of the year’s most iconic releases.

Codeko‘s reimagining still withholds the impassioned nature of the original but transforms the future bass chorus into a melodic dubstep force of nature. The heartwarming vocals from Anjulie play beautifully behind Codeko‘s trademark flavour to provide an overall refreshing take to one of the most successful tracks from Elephante‘s Glass Mansion project. Fans will not have to wait much longer for further reworks of the single as Zaxx and Elephante himself are slated to deliver their versions in just a matter of time, along with the single’s official music video.