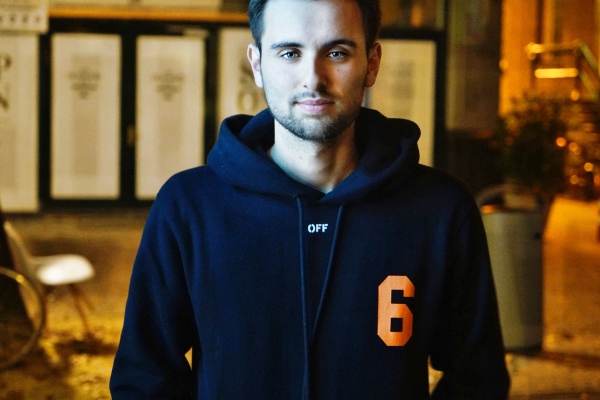 Dzeko & Kris Kaiden – ‘Hypebeat‘ – Following on from Anthem and the huge release alongside Tiësto himself, Jackie Chan, Canadian producer Dzeko returns to the critically acclaimed label. This time with Kris Kaiden by his side as they team up for ‘Hypebeat,’ out now on Musical Freedom!

A collaboration that boasts pounding drums amongst a disjointedly stratospheric bassline, combined with a distorted vocal makes ‘Hypebeat‘ a scorching release between two greats, Dzeko and Kris Kaiden. A powerful pair to be reckoned with, the DJs reveal the “hype” behind ‘Hypebeat,’ “The track has a unique groove and drop to it. It goes off every time!”

Meanwhile, fellow Canadian Kris Kaiden and been making waves far and wide, with his determination and dedication seeing him play on some of the biggest stages across the globe, including Ultra Europe and Chasing Summer whilst also opening up for Tiësto in Dubai. His remarkable ear for a melody combined with an instinctive ability to fuse music with energy and personality makes Kris Kaiden one to watch as he climbs up the DJ ranks.