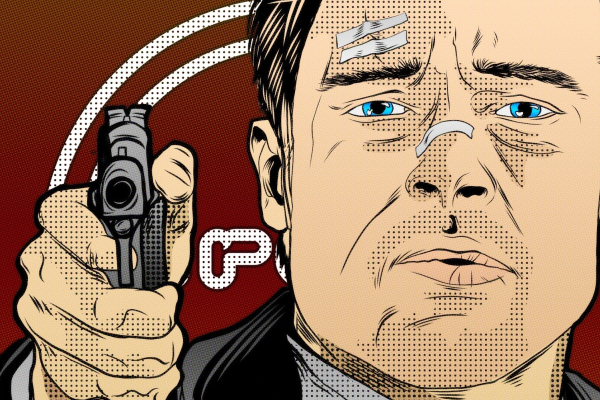 DISKORD & Varien – ‘Eventide‘ – Fresh from breaking into the bass house world with the immense ‘Shook‘ for UK electronic music legend DJ Zinc‘s highly-respected Bingo Bass label, DISKORD team up with the multi-talented Varien for the grand, cinematic tour-de-force that is ‘Eventide.’

Varien‘s considerable musical skills are evident not only in his distinctly styled, varied and impressively orchestrated solo releases and collaborations with Skrillex, Two Steps from Hell and Celldweller but also songwriting for top Korean pop acts (including a co-producer credit for the number one KPop song in Korea with the group VIXX) and composing music for movies and shows such as 300: Rise of an Empire, The Walking Dead, Injustice 2 and being on the audio team for Furious 7.

Ready yourself for ‘Eventide,’ a fully 4D widescreen bass music experience with all the thrills and scares of a Hollywood epic.