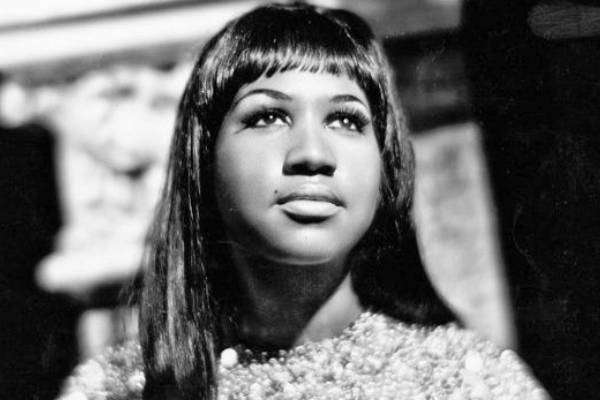 Aretha Franklin – ‘Let Me Know The Way‘ (Gramatik Remix) – Citing Aretha Franklin as one of the most influential artists on his career, DJ and producer Gramatik has sampled the soul icon countless times over the past 15 years with two of his most prominent beats, ‘In This Whole World‘ and ‘I’m Free,’ sampled from Franklin‘s legendary discography. Today, Gramatik is paying homage to the recently deceased Franklin with a tribute single ‘Let Me Know The Way.’

‘Let Me Know The Way‘ is additionally a preview of whats to come on Gramatik‘s upcoming Street Bangerz Vol. 5 release that compiles a number of brand new unreleased Gramatik cuts. While awaiting the release of Street Bangerz Vol. 5, fans can revisit his other 2018 release, ‘Future Crypto‘ with Branx– a tribute to Gramatik‘s venture into cryptocurrencies and establishment of his GRMTK token, or catch him live at his annual return to the famed Red Rocks Amphitheater in Morrison, Colorado on September 1st.