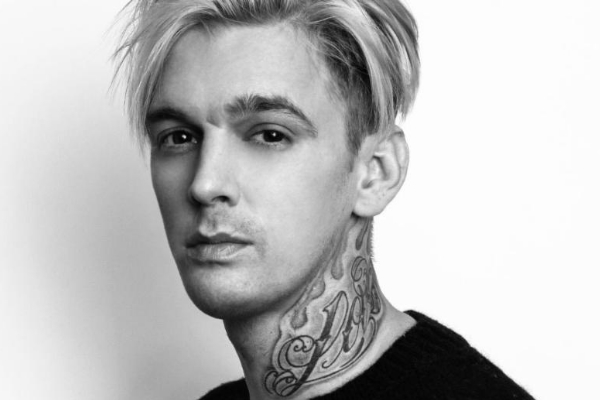 Carter has toured the globe with musicians such as Britney Spears and the Backstreet Boys throughout his 23-year career. More recently, he headlined the east coast LøVë Tour before performing at O2 Academy in London alongside O-Town. Carter will soon take the LøVë Tour to the Philippines this fall.