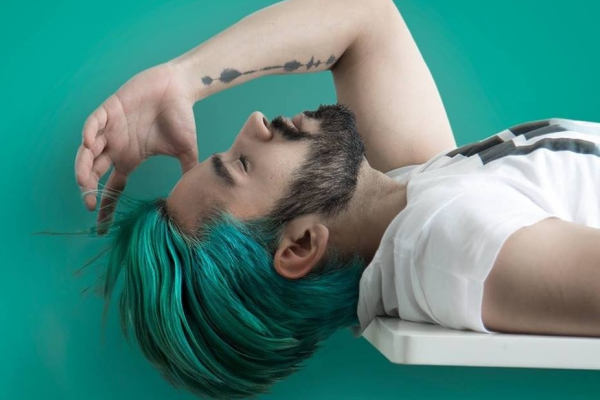 32Stitches has performed alongside Fabian Mazur, LUUDE, Holly and Jamal in 2017 and as well as opening for San Holo and DROELOE during their debut India shows. His success in music comes after forfeiting his incredible logistics business and attaining two qualifications in Audio Engineering, one in 2011 at ILM Academy and one in 2013 with Point Blank Music School in London.

32Stitches originates from Chandigarh, India. The producer cites influences from industry headlining artists such as K?d, Illenium, Kaskade and ARMNHMR to name a few. The electronic and bass producers’ winning formula is his magical blend of dance music, electro-pop and future bass beats that go on to transform his sound making it incredibly unique. His pop vibe adds a depth of flavour to spirited dance tunes. The young and ambitious muso is fast rising to the top with his energetic and inspired chants of rhythmic bliss, allowing his music to take a cool step away from the norm.

The Zeus and Crona remix brings a certain playfulness to ‘Fallout,’ using a collection of crisp beats to keep the track light and bubbly and amplifying the hopeful message of the song.