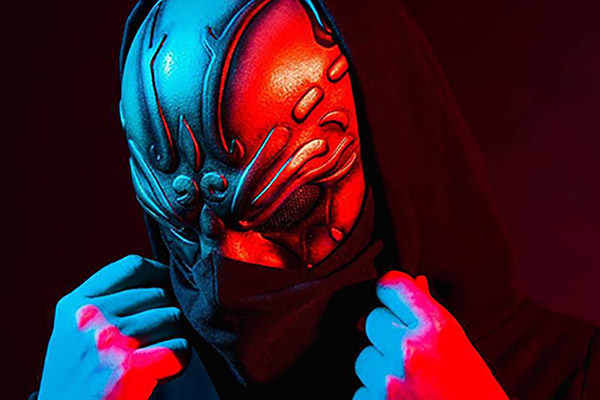 If you’re a trap fan, then you will be overjoyed to hear that UZ is headed out on another tour. You may have missed his two part ‘The Rebirth’ tour, but September will see another stream of dates across North America for the mysterious DJ and producer.

With a highly anticipated single with Montell2099 due for release in the coming weeks, UZ enlists his peer as a special guest for some of the dates. Shows will be spread out throughout the entire month of September, and will cover locations including San Francisco and Vancouver.

You can catch a snippet of UZ and Montell2099’s forthcoming tune in this video – enjoy!