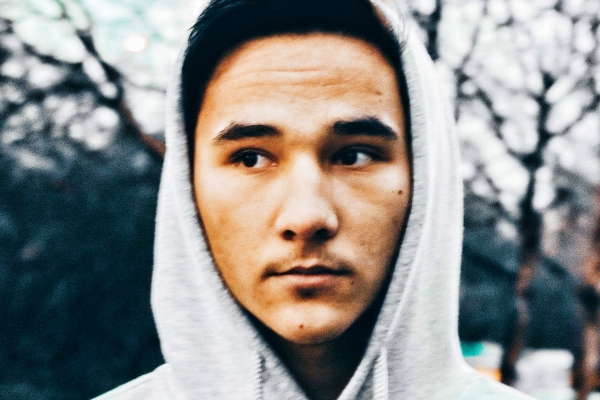 Todd Helder – ‘Pixel Love‘ – Dutch bred DJ and producer Todd Helder drops his latest single ‘Pixel Love‘ via Trap Nation and announces his forthcoming offering for Martin Garrix‘ STMPD. Aged just 19, Todd Helder is already sending ripples across the electronic music sphere. The catalyst for his imminent success was a Marshmello remix contest which soon led to his production amassing plays in Marshmello‘s live sets all over the world.

Readying himself for his upcoming Ibiza support shows with Martin Garrix this summer, the Dutch prodigy is setting high industry standards, dropping his first single and making his Ushuaïa debut in the space of just 6 months.

Todd is decisively carving out his own creative lane, with a rare ability to effortlessly blend genres setting him in perfect stead to cultivate a lasting impression with a global audience. With solo shows on the horizon, this young producer’s career is steam rolling into quick maturity, making him the one to watch.