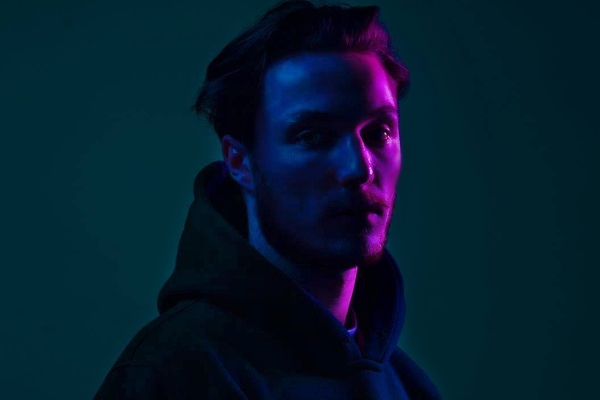 Taska Black – ‘Forever‘ – Impressing with recent releases for the like of bitbird and Monstercat, Antwerp-based talent Taska Black is a seriously exciting prospect. His year just got even more exciting still with the news that he has signed his first single to STMPD RCRDS, joining a rapidly-growing, prodigious roster of eclectic artists in the process.

A euphoric slice of future pop, ‘Forever‘ clashes heavenly vocals with intense bass hits, and acoustic guitar strums against bright synth sounds. Its sophisticated sound puts it at the cutting-edge of electronic production, and with a beautiful song at its heart, it’s full of life and colour. A stunning video has been filmed in Uruguay and will soon be released to spread the track even further across the internet.

With over 15 million streams to his name, Taska Black is a rapidly growing force and counts the likes of Marshmello, San Holo, Alison Wonderland and Zeds Dead among his fans. Martin Garrix has been showing him big support, bringing him to play alongside him at Ushuaïa on Ibiza on July 19th, and he has other big gigs coming up at Lollapalooza where he will be back to back with DROELOE in Paris (July 22) and Bootshaus in Cologne (July 27). With plans to also join San Holo on tour this fall, it is safe to say there are some big things ahead.