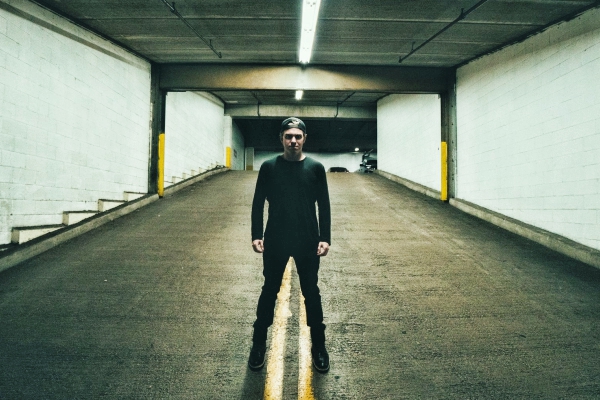 ‘Rise of the Machines‘ kicks the release off, and is as daunting and apocalyptic as the title suggests. ‘Covenant‘ follows suit, adding suspenseful and science fiction atmospheres. And finally it’s wrapped up with ‘Society,’ which brings epic percussion and chaotic soundscapes to the table. Each track on this release does a phenomenal job of taking you to new realities across time and space. Interdimensional Exploration has climbed to the top 20 tier of the Beatport Top 100 PsyTrance charts.

Amassing over 2 million plays across Spotify, Soundcloud and Youtube in just his first year releasing music, SUBMERSIVE is one of the fastest-rising psytrance producers in the scene. Armed with a wide range of styles, from melodic vocal compositions to hard-hitting club tracks, SUBMERSIVE is putting Los Angeles psytrance on the map.

With the ever-growing support of numerous touring DJs, media publications and a loyal fanbase, 2018 is sizing up to be his breakthrough year. So far, he has already played main stage at one of LA’s top nightclubs, Avalon Hollywood and signed tracks to Pharmacy Records. And he is still just getting warmed up.