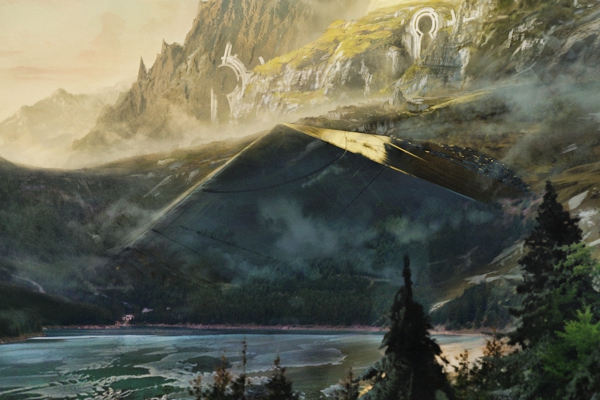 Seven Lions – ‘Dreamin’‘ – Following the announcement of his massive The Journey 2 North American Tour, Seven Lions is back with more exciting news, the release of the long awaited track ‘Dreamin‘.’ Out now via Ophelia, the anthemic track features eloquent and joyous vocals from Fiora.

‘Dreamin’‘ is quintessential Seven Lions. More than 32 bars of that classic Seven Lions build up are punctuated by Fiora‘s catchy topline, before releasing into an climactic drop that’s eloquently carried by a bright piano chord progression. ‘Dreamin’‘ is another strong entry for Ophelia, the label.