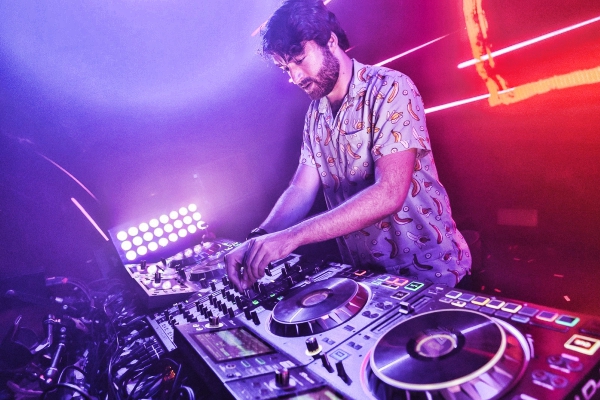 Oliver Heldens – ‘Riverside‘ – With electronic music steadily on the rise to world domination for decades before the release of Sidney Samson‘s iconic ‘Riverside,’ it were the years directly after it that were instrumental in inspiring the genre’s next generation of superstar DJs and its big boom in the United States. A Top 10 hit in the Netherlands, the UK and Australia to name a few, ‘Riverside‘ was a hugely influential track whose distinctive, fun riff was a true earworm. As one of the youngsters just getting acquainted with the sound, Oliver Heldens drew major inspiration from the track and has now received the honour of putting his personal twist on it.

King of the house music new school, Oliver Heldens, has brought his Midas touch to several classics in recent years, and he makes the perfect artist to bring this one up to date for a new generation. Taking the cheeky feel of the original and updating it in contemporary style, he has created another beast. Pounding kicks underpin gnarly off-beat electro bass, giving a brilliantly dark contrast to the playful lead melody of the original. Spooky chime arpeggios continue the moody sounds, and the menacing electro/tech groove doesn’t quit.

Heldens has been on fire this summer, with dates upcoming at Ushuaïa and Pacha in Ibiza and at festivals including Ultra Europe, Untold, Barcelona Beach Festival and Balaton Sound. With this new huge jam in his arsenal for the months to come, his sets have just become more highly anticipated still. Oliver will also be hosting his own stage at Tomorrowland, Sunrise Festival, Black Sheep and SW4 over the next couple of months.