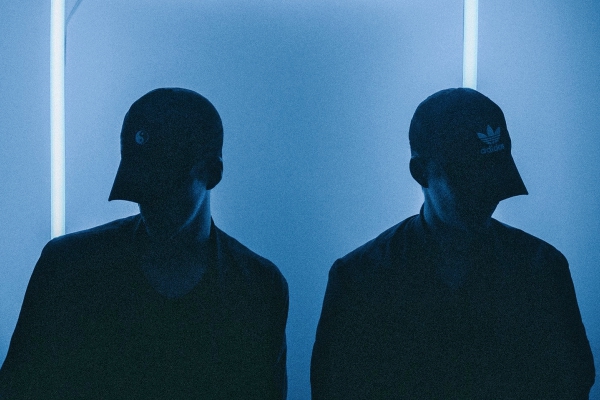 Odesza – ‘Line of Sight‘ (Two Lanes) Remix – Two Lanes release their long awaited remix of ‘Line Of Sight,’ by Odesza. Initially released as part of their mix series Escape, the remix received great feedback from their fans, who urged the duo to finally release the remix.

Following their entrancing debut Drive EP, Rafa and Leo now introduce their own rework of Odesza‘s Grammy-nominated track – using lush piano chords, sparkling synths, and giving the vocals a different color, which gives the listener a new perspective on the song.

With their identities shrouded in mystery, the classically trained siblings began releasing music in January 2018, and received early support from Trap Nation, Mr. Suicide Sheep, Proximity, This Song Is Sick and Dancing Astronaut. Since their emergence, they have also scored two number 1s on HypeM and gained over 6 million streams across all platforms. Two Lanes is an act with longevity.