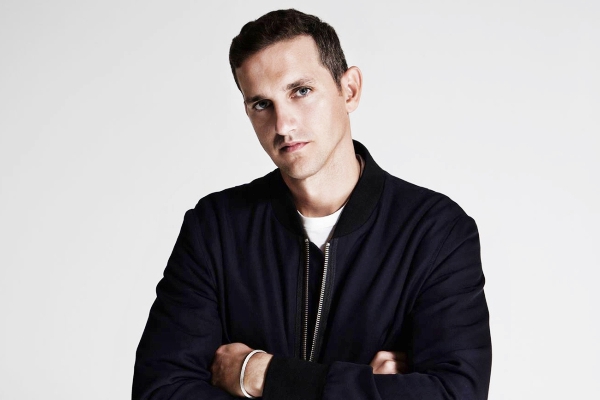 Nick Martin – ‘I Don’t Mind‘ – With his remixes for the likes of Alesso, Robin Schulz & HUGEL, mixtapes for the likes of Dancing Astronaut and gigs at venues including XS Las Vegas and Ushuaïa Ibiza, Greek producer Nick Martin is already well on his way to becoming a major force. After the success of his beautiful release ‘Cool Love’ / ‘You Again’ comes another superb new track in the form of ‘I Don’t Mind.’

A glorious, sun-drenched slice of uptempo vocal house, ‘I Don’t Mind‘ is another stellar track that once again shows off Martin‘s immense diversity and accomplished sound. The buoyant, bouncy groove is subtly propelled by soft synth chords and warm bass as the smooth vocal begins to unfold. Falsetto tones launch us into the chorus, lifting the track to a place of fist-pumping euphoria.

It’s a massive year for this upcoming talent with a bunch of new music and shows in store. Nick will head to LA later in the year for a month of studio sessions and to play at some of the most reputable clubs in America, including his headline show at LIV Nightclub in Miami on November 10th. It’s a tour that will expose him to a big new fanbase and is sure to push him further up the dance music ladder. More shows to be announced!