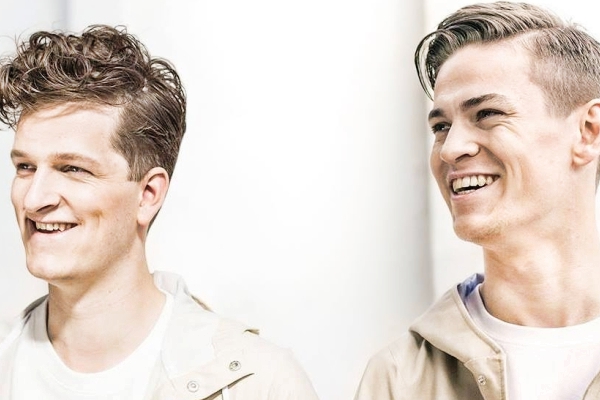 Mr. Belt & Wezol – ‘Stupid‘ – On an everlasting hot streak, Dutch duo Mr. Belt & Wezol knows how to raise festival fever like no other. In a string of party gems, the guys now return with ‘Stupid,’ a record drenched in vintage vocal house energy, courtesy of LucyXx. After DJ support by some of the best DJ’s out there, it’s officially out now on Spinnin’ Records.

Mr. Belt & Wezol have been on fire these last years. 2015 saw them rise to international fame on the waves of hit single ‘Somebody To Love.’ Releasing other festival gems like ‘Finally‘ and ‘RDY2FLY‘ on Spinnin’ Deep, the Dutch duo turned into one of house music’s most exciting new acts, early 2016 rewarded with an International Dance Music Award (IDMA) in the category Best Break-Through Artist.

Now, they’re back on a fresh disco craze as they go ‘Stupid‘ for their next single. The duo lays down a sweet disco infused groove, building the perfect base for LucyXx‘ vocals and a rhythmic house chorus. All good in the hood when this record hits the floor, as supported by Oliver Heldens, Cheat Codes, Sam Feldt and more.