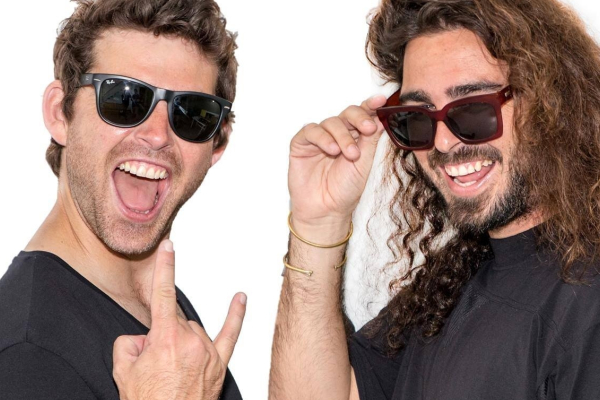 Decked out with everything from tempting percussion loops to endearing vibes, Subjekt Ibiza Sessions acquaints the Balearic isle with the wayward sound of the underground. With two parts that represents respectively daytime and nighttime parties, and tracks from groove gods such as ATFC & David Penn, Claptone, Erick Morillo, Franky Rizardo, Yousef, Sante and of course Mambo Brothers themselves, this installment of the Subjekt Sessions series will prove pivotal in any House fan’s Ibiza experience.

Having performed internationally at Mambo‘s touring events in cities such as London, Miami, Monaco, Copenhagen, Lugano and Barcelona, Mambo Brothers’ Christian and Alan Anadon are always in high demand, with further appearances at Tomorrowland, Holy Ship, We Are FSTVL and at Pete Tong‘s Miami Music Week parties. Past summer also saw the infamous duo play weekly to a packed room in The Club at Hï Ibiza alongside a selection of high-profile guests that included the likes of Idris Elba, The Magician, Tensnake, Doorly and Marvin Humes.

Born and bred in the clubbing utopia of Ibiza, they know what it takes to stay afloat in this demanding industry and do just that by crafting up superb originals, churning out rock-solid live sets and mixing impervious mix albums like Subjekt Ibiza Sessions.