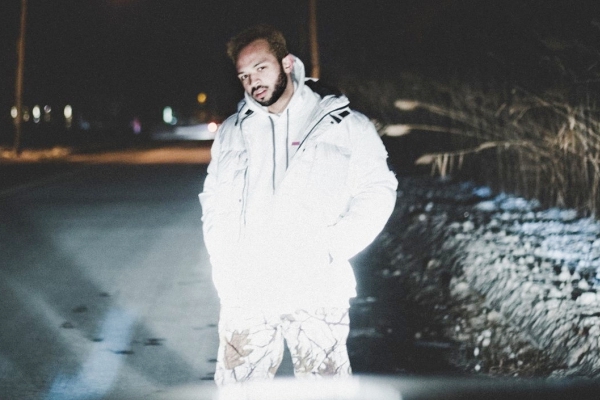 Major Lazer – ‘Know No Better‘ (Cleo Remix) – DJ and producer Cleo has come back after his debut Szn7teen EP to release his latest single. This time, it comes in the form of a remix for one of Major Lazer‘s newer songs ‘Know No Better.’ As an artist represented by Akcire Enterprise, he represents his sound by offering his flavorable take on the track with bassy, tech vibes.

Check out the song and show some support by following the artist via his socials, linked below!