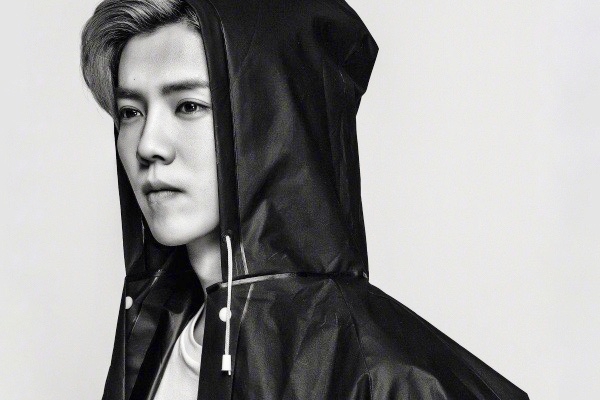 Lu Han – Re: Play Remix EP – China super idol and singer Lu Han is ready to release the ultimate remix EP, Re: Play, alongside globally recognized producers with each track taking on a different sound and style. ‘Catch Me When I Fall‘ featuring R3HAB is the final track to be released along with the EP itself – Re: Play.

‘Catch Me When I Fall‘ is an epic combination of R3HAB‘s signature stratospheric bass lines and pulsing synths. With Lu Han‘s majestic vocal soaring above the hurtling break downs, this production makes for a monumental dance anthem, rounding off the EP on an ecstatic high. Also featuring on Re: Play are previous remix releases like ‘Lu,’ with a notorious TroyBoi remix.

Needing no introduction Lu Han is one of China’s most popular artists, notoriously known for his fresh approach to music. With his first solo album Reloaded receiving accolades from fans and music critics alike, and follow up album XXVII reaching digital sales of 10 million downloads, there’s no surprise why Lu Han was announced second highest-paid celebrity in the Forbes China Celebrity 100 list 2017. With more musical masterpieces in the pipeline, we can’t wait to see what else Lu Han has in store for us in the coming months.