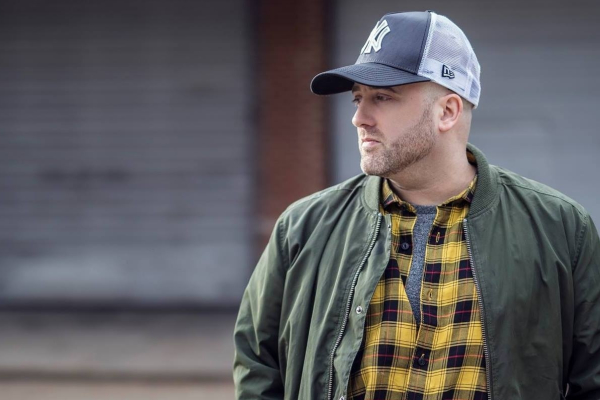 Kelis & Freejak – ‘My Milkshake‘ – Freejak delivers a fresh and exciting interpretation of a true 2000s classic – Kelis‘ global hit ‘Milkshake‘ on ‘My Milkshake,’ live across all DSPs on July 6th on Pitched Up and Columbia. Featuring brand new vocals specially recorded by Kelis herself, brilliantly deployed alongside Freejak‘s renowned twisted house and bass-infused production, ‘My Milkshake‘ is perfect for Summer 2018 and is certain to bring all of the boys (and girls!) to the yard!

Originally written and produced by the award-winning duo of Pharrell Williams and Chad Hugo, AKA The Neptunes in 2003, ‘Milkshake‘ was originally released by Kelis in 2003 and is her biggest track to date, becoming certified gold in the United States and nominated for a Grammy Award. To date, ‘Milkshake’ has amassed over 80 million views on YouTube and over 90 million streams on Spotify.