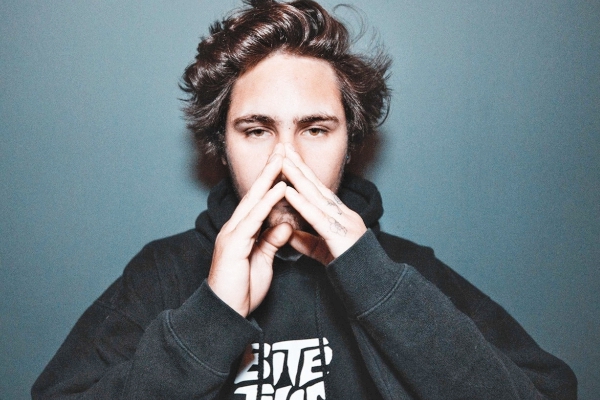 JAUZ – Tomorrowland Documentary 2018 – Musical Freedom gears up for their very first stage takeover at Tomorrowland on the 20th July with a special artist focus documentary series, marking a huge mile stone for the highly respected dance label. Following on from episode 1 with Brohug, episode 2 starring Jauz is now available.

Paying homage to the imprint, Musical Freedom artists take part in in-depth interviews and give a look behind the scenes on tour. The second episode in the series sees Musical Freedom visit Jauz back at home, whilst featuring B-roll from his mainstage play at EDC Las Vegas 2018 including his epic entrance via helicopter into the event. He also tells us about his new album that he’s wrapping up in studio and collaborations with Tiësto.

Jauz‘ career has been sky rocketing ever since his insane internet break through track ‘Feel The Volume‘ was picked up by Diplo. Adamant to stay ambiguous within in dance music and experiment with different genres, Jauz has been able to curate his own indie label Bite This! as well as collaborate with Tiësto himself on their 2016 release Infected – a massive festival record that soon became the official theme song for Tomorrowland that year. With a just announced Bite This! America Label Tour, a highly anticipated album on the way, and a sold out headline show at Bill Graham, along with notable residencies at the likes of XS, Intrigue and Encore Beach Club in Las Vegas, it’s certain Jauz is set to achieve even bigger accomplishments in the months to come.

This short documentary series will truly encapsulate what Musical Freedom means for the up-and-comers and legends alike who have broken through thanks to the long-lasting support of the label. Following the series Musical Freedom will celebrate in style with an all-star lineup including Brohug, Don Diablo, Jauz, Oliver Heldens, Mike Williams, K?D, Julian Calor, Lost Stories x ZAEDEN and Robert Falcon as well as the head-honcho himself – Tiësto on their 8000 capacity Tomorrowland takeover stage.